Ebrahim K. Kanoo, the leading automotive retail and services provider, and exclusive distributor of Toyota vehicles in Bahrain has extended its support to the Al-Ahli Sports Club, in line with its ongoing social commitments to the local community.

Ebrahim K. Kanoo Board Member, Mr. Khaled Fuad Kanoo welcomed Al-Ahli Sports Club's Board Chairman Khalid Ebrahim Kanoo at the Toyota Showroom in Sitra where they discussed plans for the club and its various sports teams. Mr. Khaled highlighted the importance of the club stating, “Al-Ahli Sports Club is one of the main pillars of the local sports community, nurturing many of the country’s top athletes and giving countless others the right environment to foster growth and community engagement. This sponsorship is in line with Ebrahim K. Kanoo and Toyota’s desire to help local sportsmen and women at the grassroots level, providing the infrastructure that gives them the opportunity to prove themselves and put the kingdom on the world stage.”

The Club Chairman praised the company’s unwavering commitment to the club which was founded in 1963. The Al-Ahli club is one of the oldest sports clubs in the kingdom and boasts a successful football, basketball, volleyball and handball team.

Ebrahim K. Kanoo , the diversified business conglomerate, has welcomed the winners of the 2020 ‘Ebrahim K. Kanoo Award for Engineering Excellence’ at its corporate office in Manama...

Ebrahim K. Kanoo held an internal ceremony to mark the successful completion of phase one of the newest group of Bahraini graduates participating in the company’s trainee program...

Ebrahim K. Kanoo held an internal ceremony to celebrate the successful completion of the first batch of its Bahraini graduate trainee program ‘Tomooh’. ‘Tomooh’ (Arabic for...

56 final year students from the Al Naseem International School in Bahrain were treated to a special workshop and virtual tour of the Ebrahim K. Kanoo Marketing and Communications...

Keeping in line with the company’s corporate responsibility dedicated to strengthening its partnership with the society, Ebrahim K. Kanoo recently held a graduation ceremony for...

In line with its vision to nurture local talents and enhance Bahrainisation in the company, Ebrahim K. Kanoo held a ceremony to celebrate Bahraini technicians who successfully...

The state-of-the-art Ebrahim K. Kanoo Training Centre in Bahrain has officially received its first international accreditation from the Institute of the Motor Industry (IMI). The... 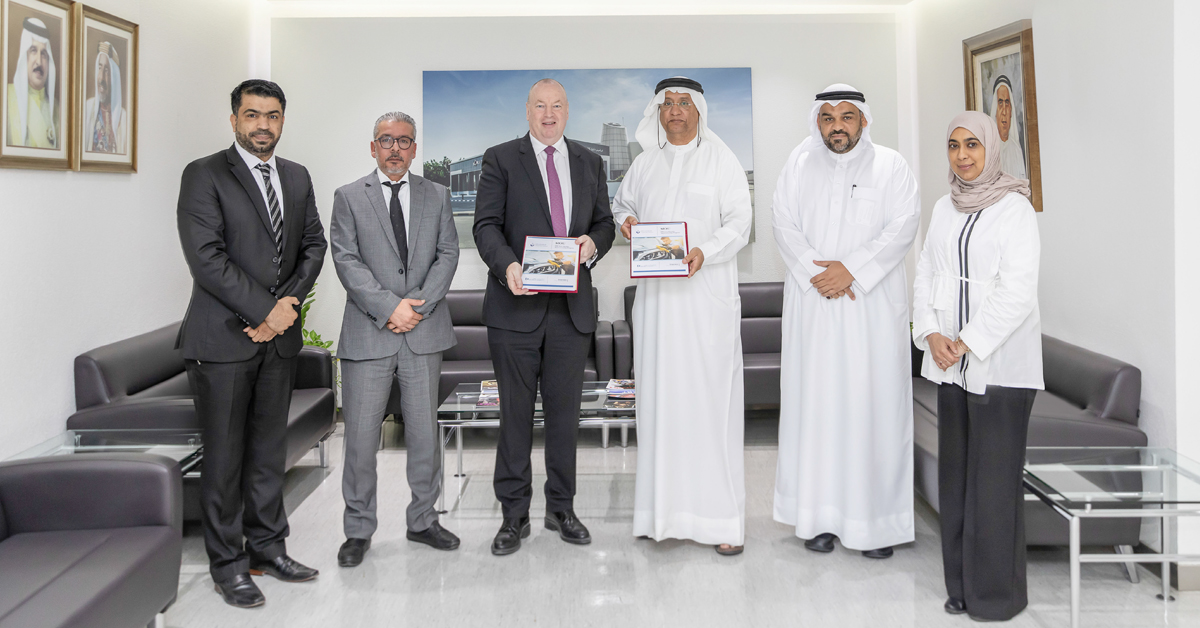 In line with the company’s commitment to the development of Bahraini youth by helping them realise their potential through academic and internship opportunities, Ebrahim K. Kanoo... 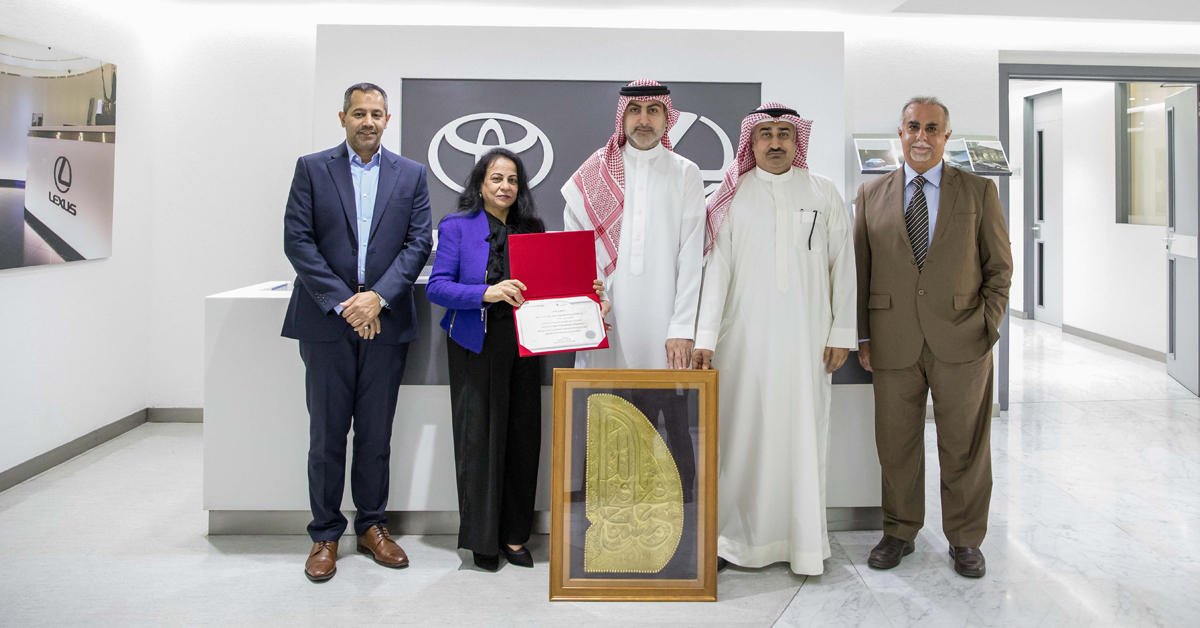 As part of its ongoing co-operation and strong bilateral relations, a delegation from the Ministry of Education visited Ebrahim K. Kanoo Managing Director, Mr. Talal Kanoo, at the...

Ebrahim K. Kanoo has officially launched a Michelin Truck Service Centre (MTSC) in Salmabad. The new, full-service facility was created in partnership with Michelin to enhance the...

We buy any brand, any model
At the best price!

What kind of vehicle you are looking for?